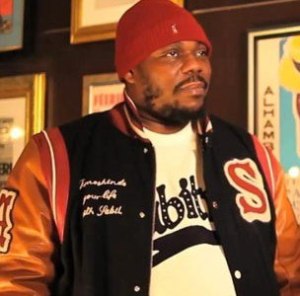 Given the success of Meek Mill, Philadelphia is back in the spotlight, which has done well for many veteran artists. Beanie Sigel was signed by Roc-A-Fella Records back in the late 1990s and was expected to put the city on the map. Due to his unwillingness to soften his image, however, Beanie Sigel remained a low-key artist on the Roc.

Philadelphia would enjoy much success through Eve, who signed with Ruff Ryders, a label that would become a major rival to Beanie Sigel. In addition to signing with Roc-A-Fella, Beanie Sigel started his own State Property group and label. Under Roc-A-Fella Records, the label enjoyed minor successes.

Beanie Sigel recently released This Time, his first album in five years. Soon, he is expected to report to prison to serve a two year term for tax evasion. In addition to his prison time, the Philly emcee recently picked up a gun charge. During his interview with Global Grind, Beanie Sigel spoke on an earlier gun charge he took for a friend.