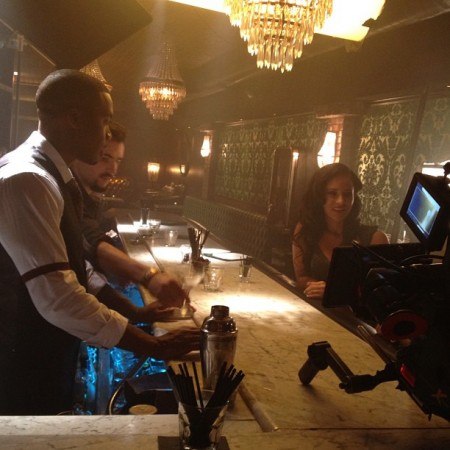 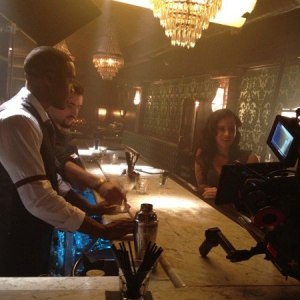 Back, and in tremendous fashion, Nas is on top of the hip hop world with Life is Good considered an instant classic. Nearly every track off Life is Good has been a standout for the Queens emcee. After taking a four year hiatus, Nas promised fans he would deliver some of his best work.

Before her July 2011 death, Amy Winehouse stated, several times, she was a big fan of Nas and Jay-Z. Nas would soon reveal he was also a big fan of Amy Winehouse. The two never had the opportunity to collaborate, but Nas still decided to make her a part of his comeback album. His “Cherry Wine” track features vocals from the late songstress. 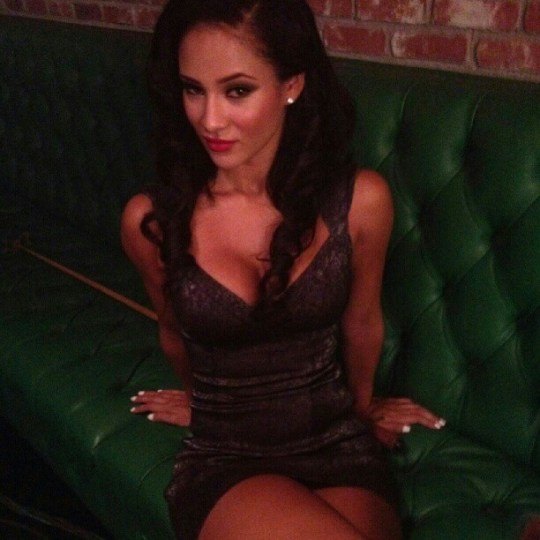 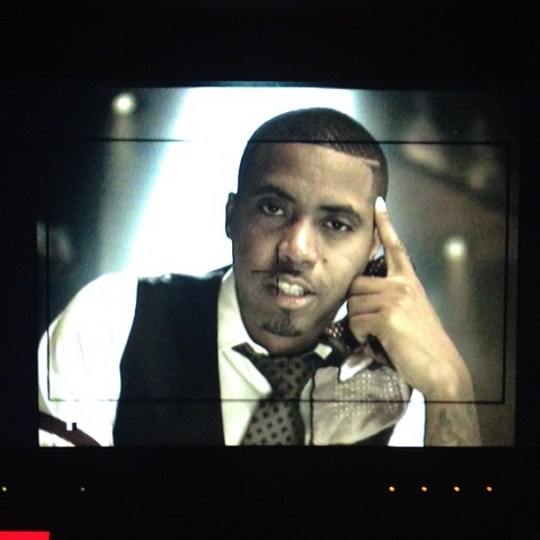