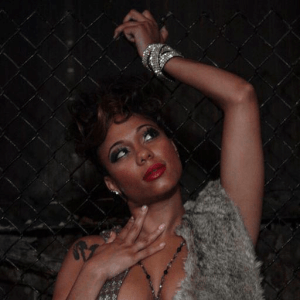 While Tiffany Davis may have to risen to fame as a “bad girl,” she has shown she can be sophisticated, as she is working hard as an actress. In the time since Tiffany Davis appeared on “Bad Girls Club,” she has landed several independent film roles. Last year, Davis had a role in When Beautiful People do Ugly Things.

Tiffany Davis has continued making big moves, being able to last three years after her run on reality television ended. The run Tiffany Davis is putting together is already impressive, but is far from over. Hip Hop Vibe recently had the opportunity to speak to Tiffany Davis and she discussed her time on “Bad Girls Club” and her current projects.

What was the experience like for you, appearing on “Bad Girls Club?” It was amazing. “Bad Girls Club 3” has opened many doors for me. If it were not for “BGC3” and Oxygen, I would not be making movies. So, thank you Oxygen.

Do you still stay in contact with any of the other girls? Yes, I am friendly with most of them from season 1 up to season 9, but I am only close to a handful. My  BGC-BFF is Sarah, from my season.

How has your career advanced over the past few years? WOW, videos on MTV, VH1, and BET. I am filming my fifth movie, Hard Knock Life, charity events, magazine covers, you name it, I’ve been blessed to do it. And still more on the way. God has been GREAT to me.

Will fans soon see you back on TV screens? I hope so, even if it is another reality show, but one that is more about me. I really want to do a sitcom or a drama TV show that shows off my acting skills.

What do you have planned for the future? Acting, acting, acting. TV, movies, and plays. I want people to see this is what I do!

Can you name one thing you learned from being on reality TV? Some will hate you, but most will love you.

Who are some of the people you will be working with in the near future? I am part of TeamSizzle Production company, so the list is wide open.

Are music videos out of the question for you? No, if they are done right. I like doing videos that allow me to showcase my acting.

Have you made many friends in the hip hop industry? Yes, I have but I am not a name dropper. My friends are my friends. 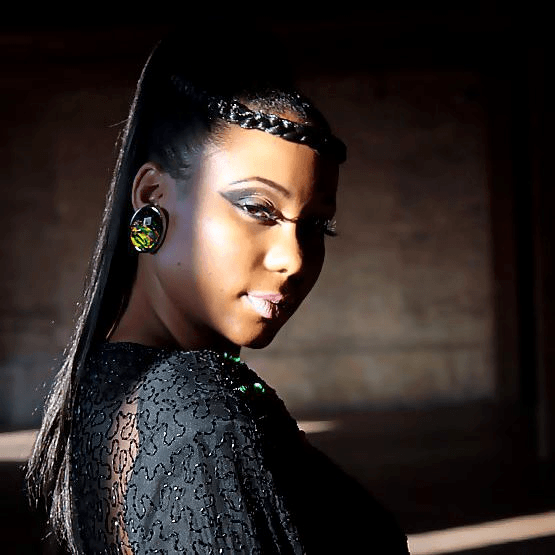 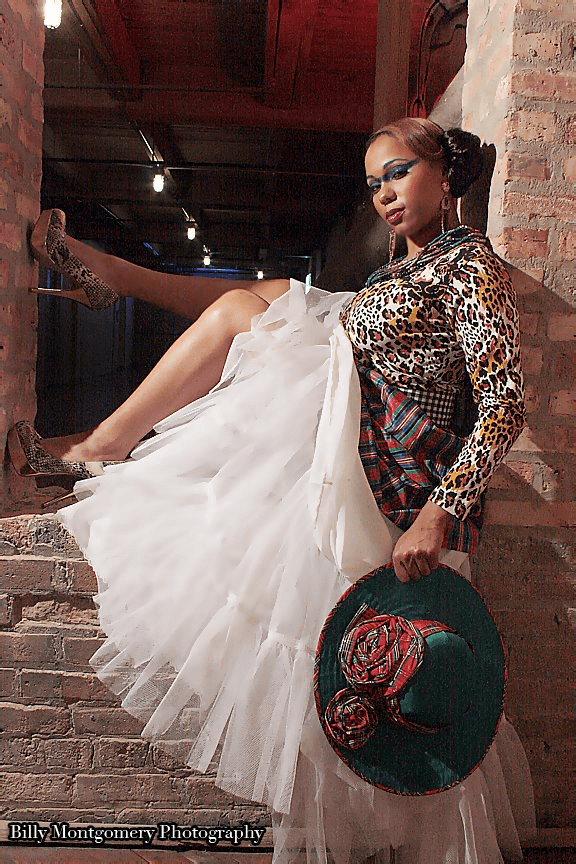