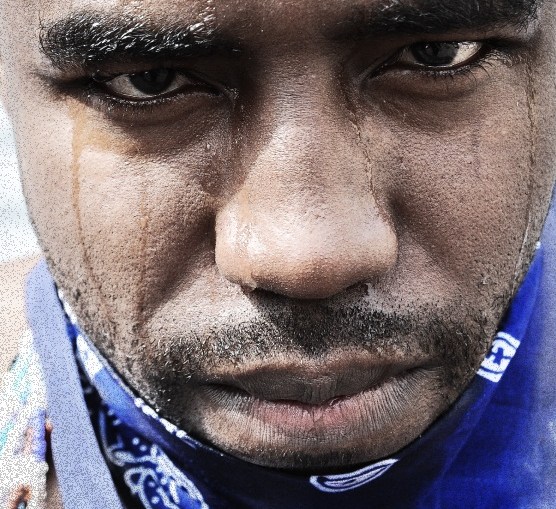 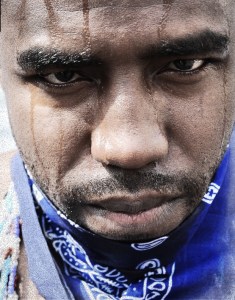 Wink Loc, however, is the latest addition to CTE, being signed after Tone Trump. Young Jeezy has added two Northern artists to his label, with Tone Trump being from Philadelphia and then the Brooklyn native, Wink Loc. Hood Affairs TV recently spoke to Wink Loc and he discussed his signing with CTE, among other topics.