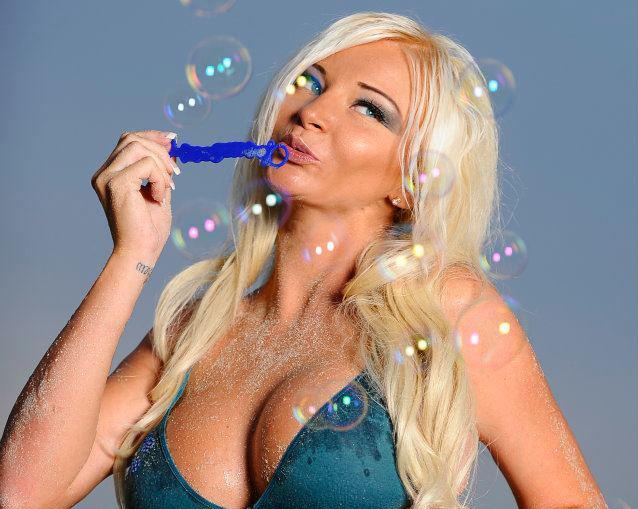 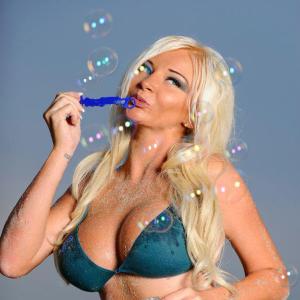 Miami is considered one of the sexiest cities and top vacation destinations in the world and ladies like Christy Snow are to blame. Christy Snow is a member of the only modeling sorority, StrawberryHunnies International Modeling Sorority. A member of The Strawberry SisterHood, Christy Snow has built a large fan base.

Much of Christy Snow’s fan base has been built through her long history as a video vixen. Appearing in numerous music videos over the past few years has opened all types of doors for Christy Snow. The popular model has found work serving as a brand ambassador, working with Hyundai, and the Girls Next Door, among other things.

When she is not working, Christy Snow is tanning under the Florida sun at one of the many Miami beaches. While Christy Snow has met much success over the course of her career, she remains approachable. Christy Snow often says she is here to inspire others to follow their dreams and motivate. Christy Snow is Hip Hop Vibe’s latest Hottie of the Week.

During her feature, Christy Snow explained just how she has gotten where she is today.

What led to you getting into modeling? I have alot of friends in the entertainment business that pushed me into that direction.

Who has been someone you can always count on, since starting your career? Sorry guys I have to say my boyfriend.

In what ways do you hope to make the world a better place? I am here to inspire others to follow their dreams and to never give up.

Can you discuss your work as a brand ambassador? I enjoy working as a Spokes-model/Brand Ambassador, because I am someone that represents a brand in a positive way and carries the brand message out to the public. I put myself in position to become more common, as an official job, because of the many outlets where I can promote the brand and where many people can discuss the brand. I enjoy using my skills to help promote a project.

What are some of your interests, outside of modeling? Dancing, shopping, and of course tanning in the hot Florida sun.

What was it like working for “Girls Next Door?” I had a blast working with other models. I would love to do it again!

How many projects have you promoted for? Rock Angels, Girls Next Door, International Mardi Gras, Wet Peach Swim Wear, and a few more.

What would you describe as the peaks of your career? Free stuff, photo shoots and lots of parties!

How did you wind up doing modeling for Hyundai? They contacted me on Facebook.

Have you been working with them often? A few times may be 2 or 3 times by now.

Do you have more big gigs in the work for the future? Yes, photoshoots and music videos. And I’m working with some photographers on publishings. 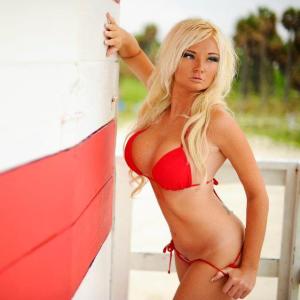 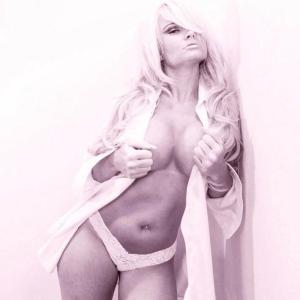