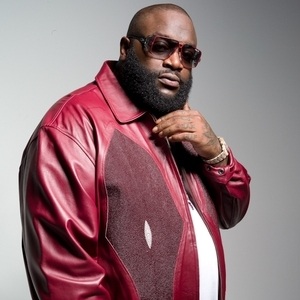 Maybach Music is done partying and the work has set back in. The popular crew will have the spotlight when Stalley invades BET’s “106 & Park” tonight. Stalley will be discussing his part in the BET Music Matters tour. While Stalley is updating the audience on his work, fans will be waiting for more from Rick Ross.

This summer, Rick Ross capped off his incredible run with God Forgives, I Don’t finally being released. Rick Ross has released a large number of songs over the past year. While making fans wait for his official album, Rick Ross held them over with his mixtape, Rich Forever.

With God Forgives, I Don’t being released, Rick Ross is keeping the singles from the album coming. Rick Ross’ latest single off the album is “Amsterdam.” The music video for the single will be released tonight on “106 & Park.”