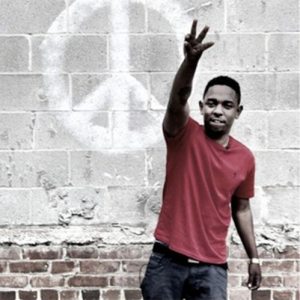 Since 2003, Kendrick Lamar has been releasing music. A native of Compton, K. Dot signed to Top Dawg Entertainment and began his career. Inspired by NWA, Game, and other legends from the area, he caught the attention of the entire hip hop world last summer. Kendrick Lamar would release his Section.80 street album last summer.

For close to a year, Kendrick Lamar has been working with Dr. Dre on his debut album, good kid, m.A.A.d. city. The album was originally set for an October 2 release date, but it has now been delayed until October 22.