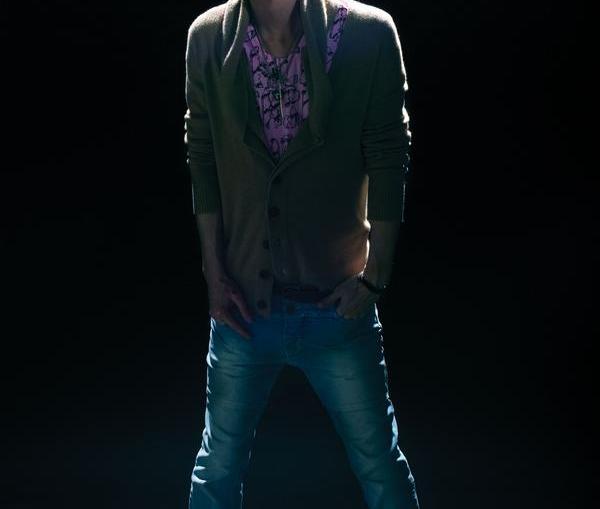 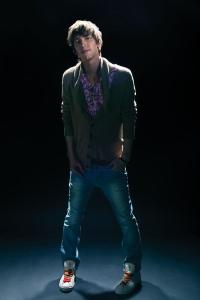 Justin Bieber has received a lot of press over the past two years. Though he is a Canadian singer, he has become one of hip hop’s biggest stars. Since emerging as a star, Justin Bieber, who is managed by Usher, has worked with Raekwon, Big Sean, 2 Chainz, and many other big name rappers. Colin Munroe, though a few years older, is following the same path.

Colin Munroe has been promoting his Unsung Hero mixtape over the summer. Already, he has released songs which feature Pusha T from the mixtape. Earlier today, Colin Munroe released a new single, “Over It,” from his mixtape. Coming with the release of the mixtape was more information about the project.

In addition to Pusha T, RZA, Ab-Soul, and Kendrick Lamar will also be featured on Unsung Hero. The rising Canadian singer plans to release Unsung Hero on September 4.

Listen to “Over It” by Colin Munroe below: