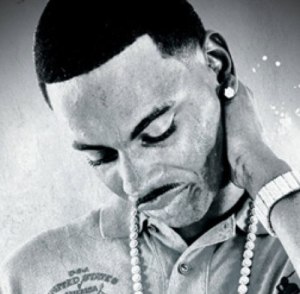 A growing hip hop scene in the United States is Memphis. Much of the attention, when thinking of Memphis, goes to Yo Gotti. On the mixtape level, Yo Gotti has become a legend. In addition to releasing several mixtapes over the past decade, Yo Gotti is also featured on a large number of mixtapes.

Young Dolph is another Memphis rapper making a name for himself on the mixtape scene. The rising rapper has been featured on a number of major mixtapes by well-known DJs. This has led to Young Dolph becoming one of the biggest newer artists in the game.

Earlier this year, Young Dolph teamed up with DJ Teknikz and DJ Rock Steddy for his mixtape, A Time 2 Kill. The mixtape has done well, receiving a large amount of downloads. Recently, Hood Affairs TV caught up with Young Dolph and they had a conversation about various topics.