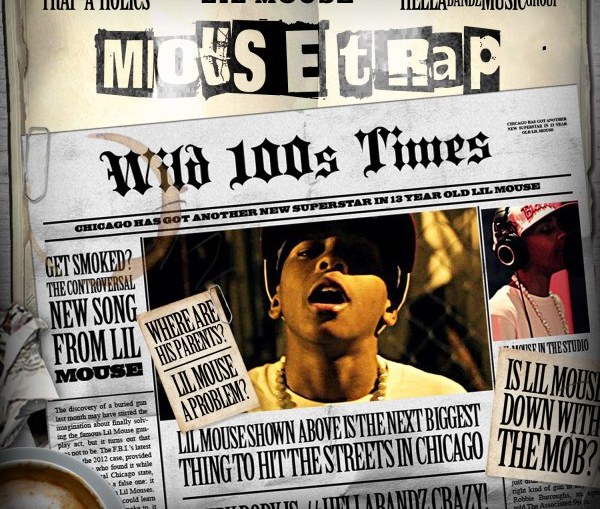 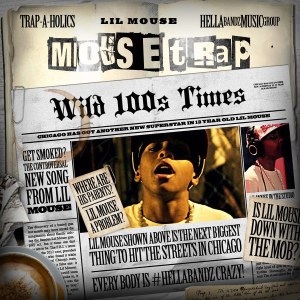 Trap-A-Holics, through the popular mixtape series, has helped turn a number of artists into stars. Gucci Mane and Waka Flocka Flame are among the names who benefited from working with Trap-A-Holics. Knowing this, Lil Mouse has teamed up with him for his upcoming mixtape, Mouse Trap.

Lil Mouse is among the many Atlanta mixtape rappers making his presence felt. Since he started rapping, Lil Mouse has built a strong following. With a growing fan base, the rising emcee has made connections in the game. Trap-A-Holics is among those connections.

The two have united for his Mouse Trap mixtape, which will be released sometime in the near future on LiveMixtapes.com.