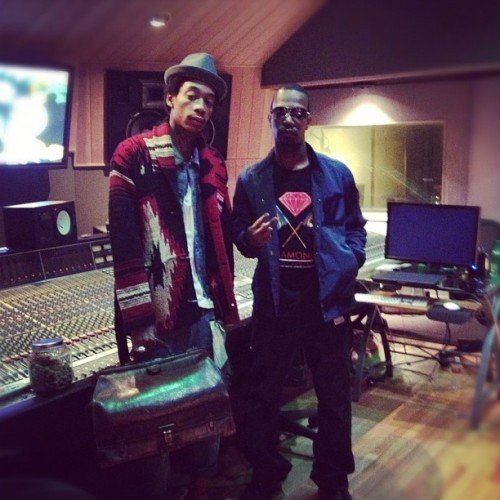 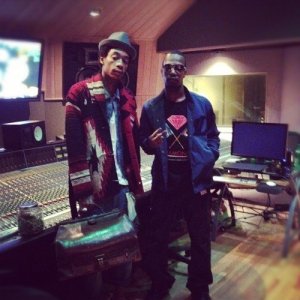 New life has been breathed into the career of Juicy J. Wiz Khalifa, a relative newcomer in the rap game, managed to sign Juicy J to his Taylor Gang imprint. One of the biggest signings in 2011, Juicy J has gone on to take an executive role with the label. Now, Juicy J is preparing to release new music under his new affiliation.

Juicy J released “Bands A Make Her Dance,” with Lil Wayne, earlier this summer. The song has become a major success for him. Many other rappers have begun adding their verses to the song. In recent years, hits have been defined by how many other artists rap over the beat.

DJ Scream spoke to Juicy J earlier this evening and the two spoke on the success of the “Bands” single and hisStay Trippy album.