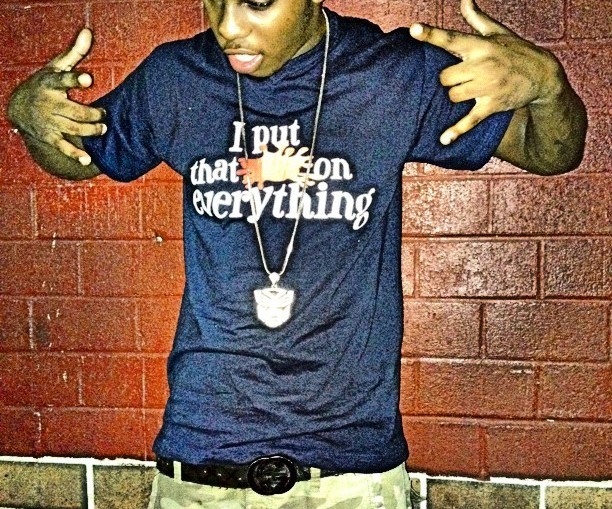 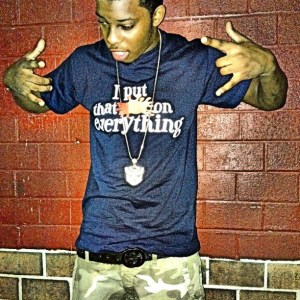 New York City is back on the hip hop map and many Queens artists are finding success. Among them is YouTube superstar, Ty Eaz, who is nearing 1 million combined views on the popular video site. Ty Eaz is still among the rising artists from the area, but has built a solid fan base.

Ty Eaz has caught the attention of popular New York City figure, DJ Superstar Jay, who Ty Eaz credited. DJ Superstar Jay is a major fixture in New York hip hop and the popular YouTube sensation is well on his way. A native of Queens, Ty Eaz was inspired by the likes of 50 Cent.

Preparing to release several mixtapes with DJ Superstar Jay and DJ YRS Jerzy, Ty Eaz hopes to begin a mixtape run similar to the G-Unit boss. Ty Eaz only has one mixtape release under his belt, but plans to release more coming soon.

What is it like growing up in a hip hop mecca like Queens, New York? There were a whole lot of rappers out there. I grew up listening to 50 Cent. Everybody in Queens was rapping because they wanted to get out of there.

When did you realize you could find success as a rapper? Rapping since I was twelve, when I turned sixteen, I knew I wanted to do this for real. I built a fan base for myself with the YouTube videos. Then, I realized I could make a career out of this. It took a long time, but I’m here now.

How has YouTube helped you gain success? YouTube is the reason I keep rapping. Every time I put a song or video out, I get thousands of views. I give the YouTube fans a lot of respect because they keep me going.

How often do you release mixtapes? I have only released more mixtape, but I have one coming up with DJ Superstar Jay. I don’t really drop mixtapes, I just put songs out.

Do you plan to release more mixtapes? Yes I do. I definitely do. I plan to do more, a lot with DJ YRS Jerzy.

Will you be collaborating with DJ Superstar Jay on them? Yeah, that is the big homie right there. We got a concert together, I will always show my loyalty to that man because he scooped me up when I was out here grinding. Me and him take care of business together.

How long have you been working with him? It has been a year now.

When can fans expect your upcoming mixtape? In the fall, right now I have a late September/early October release planned.