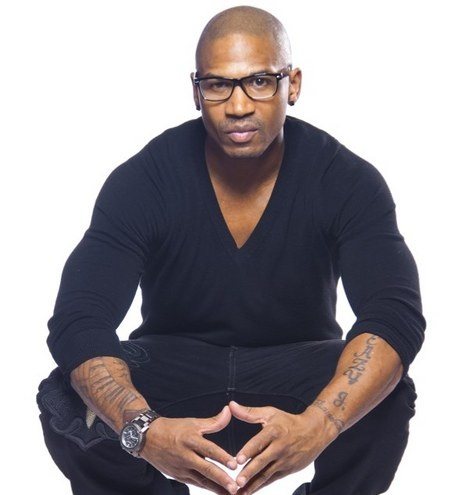 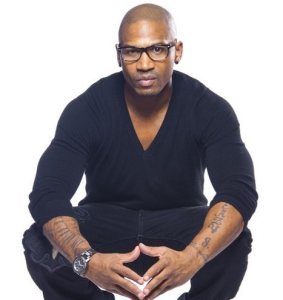 The summer of 2012 has proven to be interesting for many reasons. Late in the winter of 2012, VH1 announced they would plant their flag in Atlanta. VH1 planned to do this with “Love & Hip Hop Atlanta.” Through the series, Lil’ Scrappy was re-introduced to the masses, meanwhile Erica Dixon, Stevie J, Joseline, and others gained fame.

Stevie J was immediately portrayed as the antagonist, as he often cheated on MiMi, his wife. After having a run-in with her at a club, Stevie J ended up getting into a verbal altercation with Erica Dixon. The mother of Lil’ Scrappy’s child, Erica told him what happened, leading to the high-profile fight between the two.