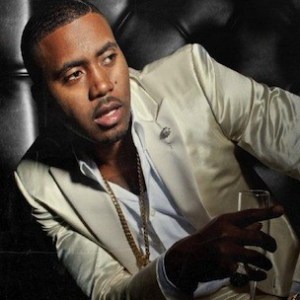 There was no questioning the legacy Nas holds, as the Queens emcee has numerous memorable songs and albums. The question was if Nas could remain true to himself and relevant in 2012. Nas stepped up to the plate in a major way on both fronts, becoming the biggest success story of 2012.

In 2011, Nas promised he would release Life is Good, starting strong with the release of “Nasty,” the album’s first single. After “Nasty,” Nas even delivered the collaboration fans dreamed of with Common. However, Nas was unable to complete the album in 2011, disappointing many.

A four year gap now stood between the Nas releases. During these four years, hip hop as many knew it made a drastic change. Several faces and name emerged who were not there during Nas’ last time out. This did not stop Nas from still rising to the forefront, collaborating with the new stars of Young Money and Maybach Music, even starring in Nicki Minaj’s music video.

As promised, Nas did deliver Life is Good, which has been a commercial and critical success, a rare feat. The hip hop fans of 2012 now find themselves fans of Nas’ music and the fans of “real hip hop” are still pleased with the success of the album. Nas was able to craft an enjoyable project and still blend in with the stars of today. Rick Ross, Tyga, Chris Brown, and Miguel were among those who both gave and received boosts from Nas over the course of the summer of 2012, which Nas truly had on smash.

The Death of Trayvon Martin, six months later
Behind the Lens: Po of Crack City DVD