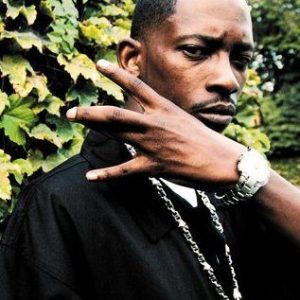 While he never reached the level of media attention or mainstream success as Dr. Dre and Snoop Dogg, Kurupt is considered a legend by many. One of the early members of Death Row Records, Kurupt has been a background player in recent years. Game featured Kurupt on his 2006 album, Doctor’s Advocate.

LabelPushers.com recently caught up with Kurupt and the two spoke on the earlier stages of his career, along with his future. The Death Row days were reflected upon, but the focus was more on the creative side. Death Row Records, along with many other things, had some of the best music of the time.

During his interview with LabelPushers.com, Kurupt spoke on the recording process with Dr. Dre. Kurupt then went on to discuss a song he, Dr. Dre, and Snoop Dogg did together. Along with this, Kurupt went on to talk about his upcoming projects, revealing he would be starring in another movie soon.