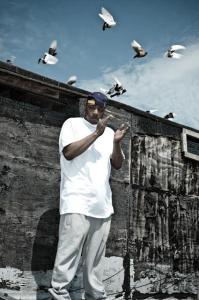 Dollarmentary has shown how consistent he can be in 2012, but it will be no comparison to the work he plans to deliver in 2013. This fall, after the promotional run of America’s Baby, Dollarmentary plans to begin working on his album. While there is no set release date, music from this album should be released before the end of this year.

Early 2013 is pegged as the release date as Dollarmentary recently announced, via Facebook, his new album would be produced, entirely, by Vinny Idol. The two have worked together on numerous songs in the past. Vinny Idol handled the bulk of the production on Green Crack and will produce some tracks off America’s Baby.