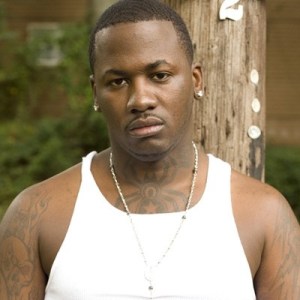 Firing on all cylinders, Atlanta is home to many of the biggest current mainstream artists and many of the biggest mixtape rappers, such as Alley Boy. Over the course of 2012, Alley Boy has continued releasing a series of well-received songs. With each new song has come more success for the DTE rapper.

Recently, DJ Smallz’ Southern Smoke caught up with Alley Boy and their conversation was very political. As many know, 2012 has been more than a big year for hip hop, it is also an election year. President Obama led a wave of optimism four years ago, which swept him into the White House.

Four years later, President Obama has made some strides, but many appear to be disappointed with his efforts. Southern Smoke spoke to Alley Boy about this. The rising emcee discussed both President Obama and the United States during his interview.