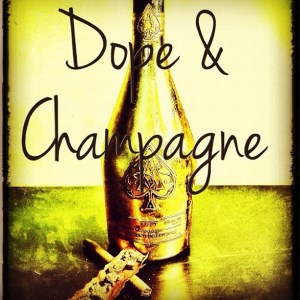 T.I. has been focused for over a year, rededicating himself to the music. In addition to re-establishing himself in the game, T.I. also helped restore his Grand Hustle label to its former glory. B.o.B. enjoyed the successful release of his Strange Clouds album and T.I. also signed Australian femcee, Iggy Azalea.

In the streets, Grand Hustle Records still has a large following. Young Dro has remained a fixture on the mixtape scene. Meanwhile, Big Kuntry King has also maintained his mixtape presence. Big Kuntry King has appeared on mixtapes by many of the biggest Atlanta DJs in the game, now his next solo effort is in the works.