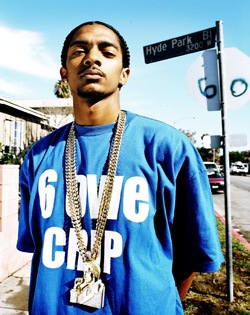 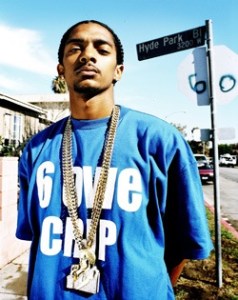 While he has been overshadowed by Kendrick Lamar and Tyler, the Creator, among others, Nipsey Hussle is still touted as one of the biggest rising artists from Los Angeles. Despite his buzz not picking up the way others from the area have, he remains very big on Rick Ross’ radar, as he scouts for more Maybach Music artists. Nipsey Hussle continues to release new music while rumors continue.

After doing New York City, Nipsey Hussle had the footage from his visit officially released and it has been shared on multiple hip hop outlets.