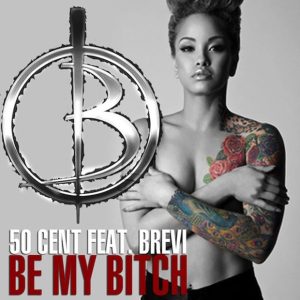 Never has 50 Cent been the type to wait on results. Interscope Records and 50 Cent have been battling for some time. The release of 50 Cent’s fifth studio album has been in limbo for some time. Early this summer, 50 Cent said he would release his album on July 3 with, or without, the support of his label.

The final result was 50 Cent’s street album, 5 (Murder by Numbers), which served as the preview for 50 Cent’s true fifth studio album. One of the singles released from 5 was “Be My Bitch,” which features Brevi. Yesterday, the official music video was released.

50 Cent has shown his versatility off over the course of his career. When it came to the “Be My Bitch” single, the lyrics were very creative. The music video gives into the fetish many have of girl on girl. Based on that fact alone, “Be My Bitch” has become one of the week’s hottest videos after only being out for a day.

Continue Reading
You may also like...
Related Topics:5 (murder by numbers), 50 cent, be my bitch, brevi