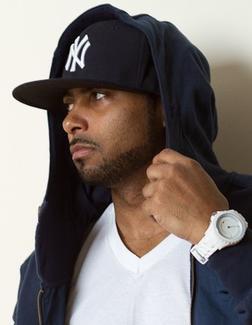 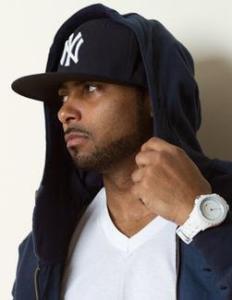 Over the years, rappers have been proud to be from New York City. Many rappers, among them Nas, Ja Rule, Busta Rhymes, and Jay-Z have all made anthems dedicated to the city. Ironically, all four of those rappers have worked with Lil Wayne. Earlier this week, Lil Wayne made a shocking statement, he does not like New York City.

New York immediately responded when Senator Malcolm Smith demanded a public apology from the Young Money boss. FUSE TV was covering the story and caught up with Birdman, who stood by Lil Wayne. Birdman said if Lil Wayne does not like New York City, neither does he. It was only a matter of time before a New York rapper targeted Lil Wayne.

Donny Goines rose to the challenge, releasing “Fuck Lil Wayne.” Only months ago, Lil Wayne had a similar battle with Pusha T, making a similar Twitter statement. But, Donny Goines ended up speaking with HipHopDX.com, explaining he is only standing up for his city. He also went on to defend Peter Rosenberg for dissing Nicki Minaj’s “Starships” at Hot 97’s Summer Jam 2012.