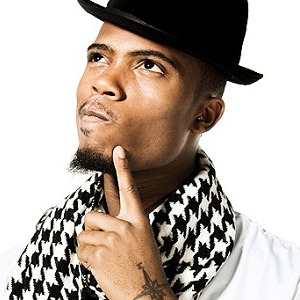 Back in the spring, B.o.B. made a triumphant comeback, putting together a classic album in the eyes of many. Three months have passed since Strange Clouds was released and the album is still going strong. However, B.o.B. is approaching a year since he first announced the album.

B.o.B. has managed to keep himself out there, as he is one of hip hop’s more interesting figures. Recently, B.o.B. was in Las Vegas, which gave him the opportunity to visit Bootleg Kev. Usually, when artists come to Las Vegas, they end up talking with Bootleg Kev.

During his interview with Bootleg Kev, B.o.B. did discuss his third album, which is in the works. B.o.B. also has a collaborative album planned with T.I., which is to come after he releases Trouble Man. With no definite date set for Trouble Man, there is no set date for their joint album, but B.o.B. did reveal he would have a mixtape coming before his next LP.