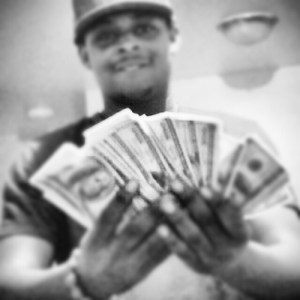 Only weeks removed from his mixtape, #TheFixUp, hosted by DJ YRS Jerzy, J’Mel is still releasing music from the mixtape. The New York native has made a name for himself all over the United States. With affiliates throughout the hip hop industry, he is currently making a name for himself in Atlanta.

As it was a few years ago, Atlanta finds itself again a mecca of hip hop, as several new stars have emerged from Atlanta. Though originally a New York emcee, J’Mel is building his buzz now in Atlanta. J’Mel has made quite the impact, especially with the release of #TheFixUp.

Earlier this summer, J’Mel revealed he would continue to release a steady stream of music. J’Mel is now making good on this promise, as he returns with a new song, one of his first released since the mixtape. The name of J’Mel’s new track is called “Rob Em.”

Listen to “Rob Em” by J’Mel below: