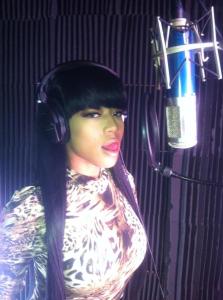 Touring alongside Yo Gotti for most of the summer has helped Zed Zilla broaden his fan base, as the world was able to put a face with the voice. Even as summer begins to close, Zed Zilla is still making his rounds. Earlier today, the trailer for his upcoming video, “Understanding,” leaked to the internet. The video will star Zed Zilla opposite Jessica Dime.

As the photo evidenced, Jessica Dime is focused on more than being the eye candy for music videos, she is also interested in being the star. Jessica Dime calls herself Dimepiece and she is launching her music career. Outside of the music and the videos, Jessica Dime has made friends with such video directors as Mr. Boomtown and rappers, such as Gangsta Boo. 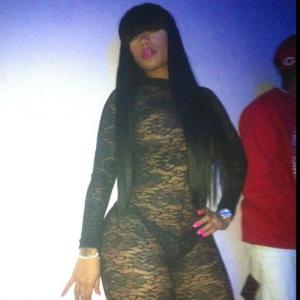 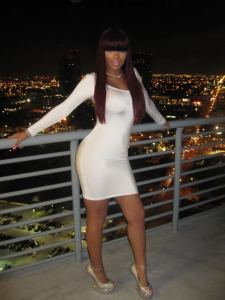