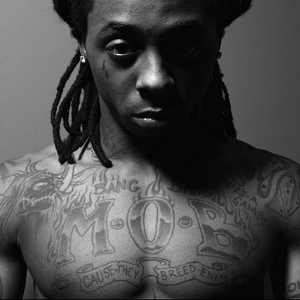 Those outside of Ludacris’ DTP movement viewed Playaz Circle as only members of the DTP label. In 2007, Ludacris granted them permission to release an album, which was released through Def Jam. The result of this success was the hit single, “Duffle Bag Boy,” which featured Lil Wayne.

Lil Wayne had just established himself as the most popular rapper in the game and the single became a top 20 Billboard hit. After “Duffle Bag Boy” fell off, not many thought about Playaz Circle again, let alone Tity Boi. During the summer of 2011, however, he decided to embark on his solo career.

Tity Boi changed his name to 2 Chainz and went on a stellar mixtape run, leading to him signing a joint venture deal with Def Jam. Fast forward one year, 2 Chainz is one of the biggest names in the game, a week past releasing his debut album. On top of the charts, a position Lil Wayne is familiar with, he offered congratulations to 2 Chainz during his interview with MTV News.