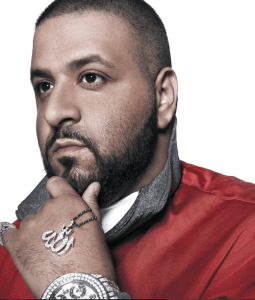 Hip hop heads have wanted to know more about DJ Khaled’s work with Nas and Scarface, as it is a dream collaboration. Meanwhile, many have wanted to disucss the music video pieced together for “I Wish You Would” and “Cold,” two collaborations between DJ Khaled and Kanye West. When DJ Khaled was in New York City, he spoke with Angie Martinez for Hot 97 about the overall process.