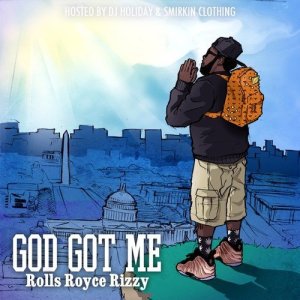 Season in Review: VH1’s “Love & Hip Hop Atlanta”
HHV Exclusive: Ca$h Out talks success of “Cashin’ Out,” next single, and touring with Tyga