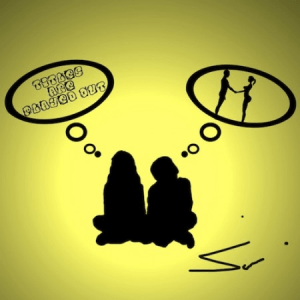 For some time, the lack of females in hip hop has been prominent. Only a few years ago, there were several female rappers. However, with the prison stints both Lil’ Kim and Remy Ma endured, paired with business decisions from Eve, femcees have evaporated. Nicki Minaj has enjoyed much success and there is new energy.

Currently, Chloe, Nitty Scott MC, Brianna, and Nina B are making names for themselves. Hailing from New York City, Nina B has become a favorite of many, as her lyricism has been praised. Nina B has made quite an impact on the mixtape game and she turned heads with her latest project.

Usually, when artists are working on new music, they think long and hard on a title, not Nina B. Instead, she named her new mixtape based on how she felt, thus the new project, Titles are Played Out, emerged. DJ Jazzy Joyce handles the hosting of the mixtape, which features Torae, Action Bronson, Skyzoo, and Dylan.