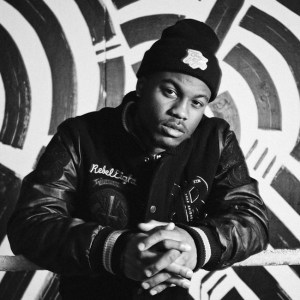 There has been a lot of discussion about the “New West,” which has spawned numerous successful artists including Kendrick Lamar, Tyga, and Tyler, the Creator. Another rising artist from Los Angeles is Casey Veggies. The year of 2012 has gone well for him, as he has become one of the biggest rising artists in the game.

Casey Veggies has been making his rounds for some time, signed to the management arm of Jay-Z’s Roc Nation. Originally an Odd Future member, Casey Veggies has branched out and is enjoying his own success. Becoming one of the biggest mixtape rappers on the West Coast, Casey Veggies is preparing his debut album.