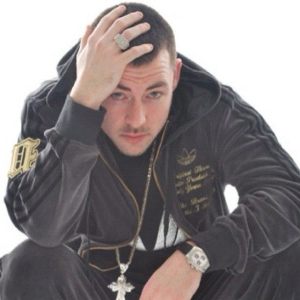 One of the most anticipated tracks off this album is “Bad Girl,” which was released during the summer. The single has performed well, thus leading to Rain putting a music video together for the track. Featured on “Bag Girl” is Starboy Nathan, who also appears in the music video.

With a Trey Songz collaboration on his mixtape, Rain recruited Rick Frost as the director of the “Bad Girl” video. The official release of the “Bad Girl” single will be later in September on the 24th. “Bad Girl” will be released via iTunes.

HiriSkyWalker – “No Questions”
Xzibit performance at Rock the Bells 2012 [VIDEO]