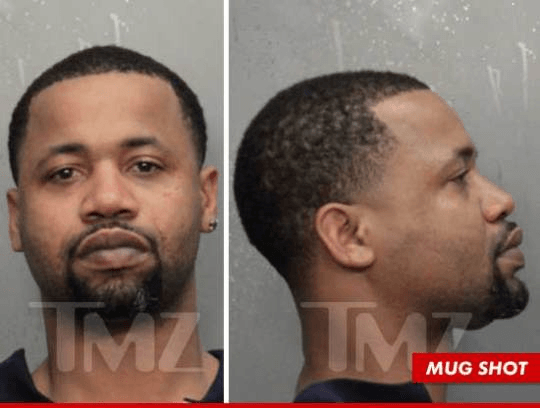 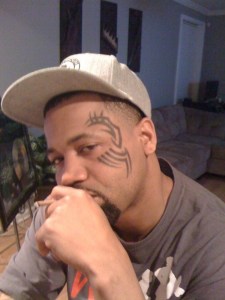 Early in the 2000s, Juvenile, along with B.G. and Turk, would leave the label, stating Birdman owed them unpaid royalties. Leaving the label, Juvenile remained successful, but soon found his popularity waning. However, during the summer of 2004, Juvenile’s career reached new heights, meanwhile Cash Money Records only had Lil Wayne to depend on.

Lil Wayne would soon go on to become the biggest rapper in the game, as Juvenile and many other former Cash Money artists were forgotten. Both Lil Wayne’s popularity and the formation of his Young Money label led to many established artists signing with Cash Money. Juvenile would also end his feud with the label, working with Lil Wayne again.