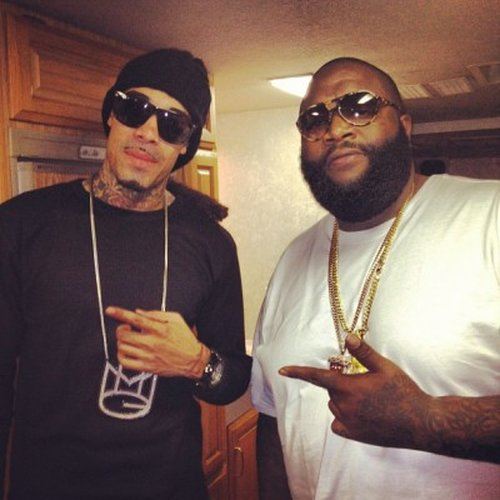 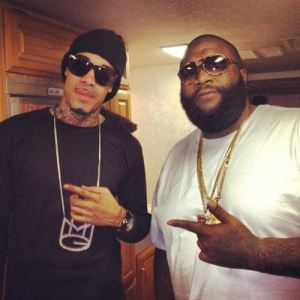 Maybach Music has become the biggest movement in hip hop, as the label is full of talent from the main branch down to the sub-labels. Gunplay is among the original artists signed to the label. While 2011 focused on the development of Wale and Meek Mill, 2012 has centered around the development of Gunplay.

Bogota Rich has been discussed for several months and Gunplay is currently gearing up for its release. One of the popular songs planned for the mixtape is “M1.” Earlier today, Gunplay released the official music video for the single.

Watch “M1” by Gunplay below: