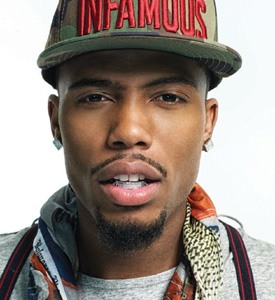 Recently, B.o.B. went to Canada and visited in Montreal. During his visit, B.o.B. spoke to the popular news outlet, Montreality. B.o.B. spoke on numerous topics, which have been burning in the minds of fans. Fresh off the release of his sophomore album, B.o.B. and T.I. are already working on a joint album.

B.o.B. discussed the album with T.I., his favorite video games, his third studio album, and much more.