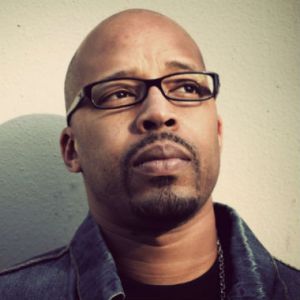 This past spring, Warren G released a new song, “Party Now We Will Throw,” which features the late Nate Dogg and Game. Close to twenty years ago, Warren G’s biggest hit came alongside Nate Dogg in the form of “Regulate.” In the time since then, Warren G has also taken on the role of producer.

The year of 2012 has been a comeback, of sorts, for Warren G. Last year, Warren G worked with Young Jeezy on TM103. The end result of their work was the Ne-Yo-assisted single, “Leave You Alone.” Released in the early spring of 2012, it was one of the first hits singles of the year.

In the midst of this run, Warren G released the “Party Now We Will Throw” single, with the behind the scenes being released in June. Two months later, the full official music video has dropped.

Watch “Party Now We Will Throw” by Warren G ft. Nate Dogg and Game below: