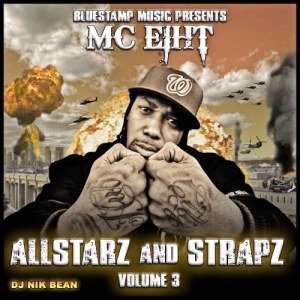 Compton has supplied hip hop with numerous stars, among them NWA, which produced Eazy-E, Ice Cube, and Dr. Dre. Other Compton stars include Game and, most recently, Kendrick Lamar. One legendary Compton artist is MC Eiht, who began as a member of the group, Compton’s Most Wanted.

MC Eiht went solo in 1997 and went on to become one of the biggest artist on the hip hop scene in Los Angeles. Over the past fifteen years, MC Eiht has released several albums. Along the way, MC Eiht has earned legendary status as one of the best artists on the West Coast.