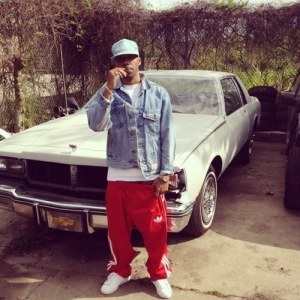 When it comes to mixtapes, over the past few years, Curren$y, Big Sean, and Wiz Khalifa have been three of the biggest figures. Along with a host of others, the trio have gained fame through their mixtapes. Now all major label artists, each has put out official studio albums.