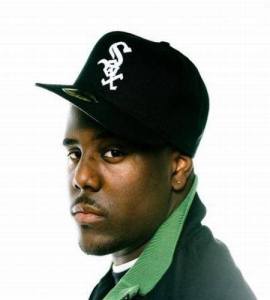 Vlad TV recently spoke with King Chip and their recent conversation was about his relationship with Kid Cudi. While those who follow both rappers know they are close, it is closer than some maybe realized. King Chip, who does not have a biological brother, said Kid Cudi is like the brother he never had.