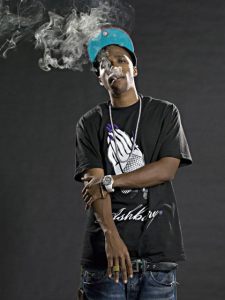 Both rappers have since provided albums released through Warner Bros. Records and Atlantic Records, respectively. While Curren$y and Wiz Khalifa both have released official studio albums, they continue releasing mixtapes. Becoming fan favorites through their mixtape series, it was a dream for many fans to hear them on the same project.

Recently, Curren$y explained why it is taking so long for this particular dream to come true, as there are legal issues involved. During his interview, Curren$y not only talked about his lawsuit, but he also discussed the lawsuits Mac Miller are involved in. Ironically, both parties have filed suits for $10 million.