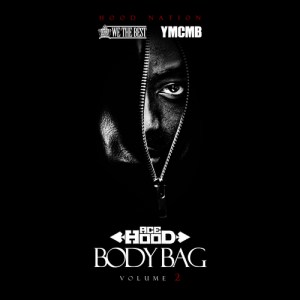 While Ace Hood has become a frequent hitmaker, releasing three albums over the past four years, he has found himself a bit overlooked. Ace Hood was the first artist signed to DJ Khaled’s We the Best Music Group in late 2007. During this period of time, Def Jam hired Khaled to run their Southern division and gave him his own label.

Ace Hood was the first artist signed to this label and he has made numerous hits, but has been overshadowed by Rick Ross, Plies, Lil Wayne, Young Jeezy, and the host of other artists involved in DJ Khaled’s movement. In 2009, DJ Khaled signed a solo deal with Cash Money Records. It was only a matter of time before he moved his whole label over.

Two months ago, DJ Khaled moved We the Best Music Group under Cash Money, which thrilled Birdman. Upon announcing the deal, Birdman revealed how much he has been a fan of Ace Hood for years. Having him on his YMCMB roster gave him the opportunity to work with him and really turn him into a star.

Immediately after signing with Cash Money Records, Ace Hood released his “B.L.A.B.” single, which is to be followed by Body Bag, Vol. 2, a mixtape which will serve as his first official YMCMB release. Earlier this morning, Ace Hood released the track listing for the mixtape, which is due for release tomorrow. 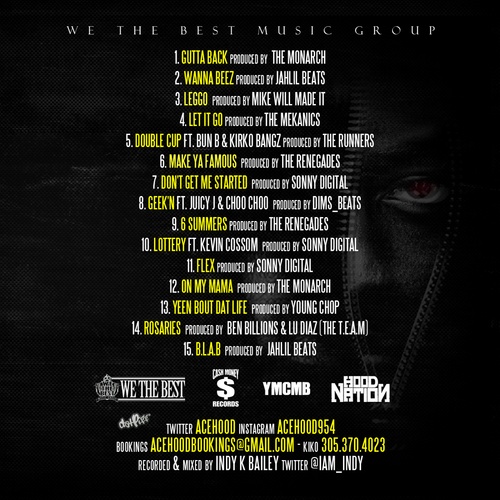