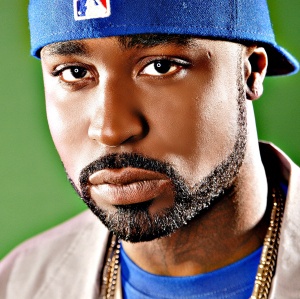 A series of unfortunate events led to Young Buck being sent to prison, after making all of his dreams come true. Young Buck put Nashville, Tennessee on the hip hop map with his unique brand of music. Teaming up with 50 Cent and G-Unit, Young Buck was one of the biggest new rappers of 2004.

Several years would pass before Young Buck would release another new album, so he continued releasing mixtapes. The constant flow of mixtapes kept Young Buck relevant, as his relationship with 50 Cent began to fall apart. By 2008, Young Buck and 50 Cent were at odds.

Young Buck kept battling until he was released from G-Unit Records, but then found himself in trouble with the IRS. During a raid, Young Buck ended up being sent to prison over the gun charge he picked up in 2004. With his downfall complete, Buck conducted a short interview, which was called “Final Ride.”