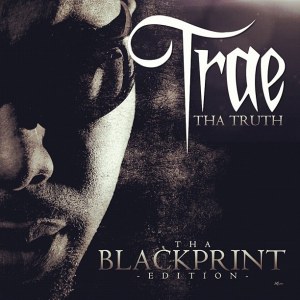 Now on the same label as T.I., B.o.B., Young Dro, and Iggy Azalea, Trae Tha Truth has enjoyed a spike in his popularity. Though he is a veteran in the rap game, joining a popular label has helped with his own visibility. Since joining Grand Hustle, Trae began working on his latest mixtape, Tha Blackprint.