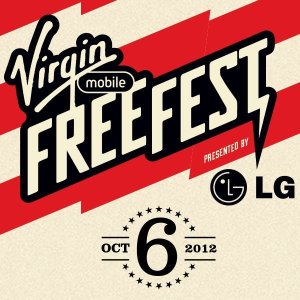 After missing out on four years of hip hop action, Nas has returned with a mission to dominate 2012. Nas is one month off releasing Life is Good, his comeback album, which is considered one of 2012’s best albums. In recent years, most rappers disappear after releasing their albums, Nas is a different case.

Nas has continued contributing guest verses on songs led by other artists and he continues to conduct interviews. Yesterday, Nas revealed he even had more music videos on the way. A photo from the “Bye Baby” video shoot was leaked and the video should soon be released.

In addition to more music videos, Nas will continue to dominate well into the fall, as he will be taking the stage in Columbia, Maryland. On October 6, 2012, Nas will perform at the Virgin Mobile Freefest. Nas will be performing alongside many of the biggest names in music.