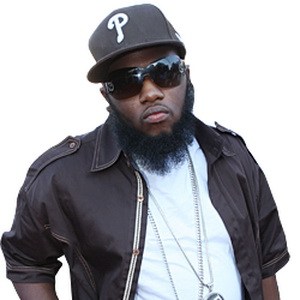 There is new energy in Philadelphia, as Meek Mill and Tone Trump have placed the spotlight back on the city. Several rising rappers have enjoyed much success, among them Trel Mack. While newcomers are rising to fame, many veterans have also enjoyed a spike in popularity.

Beanie Sigel put his comeback attempt in motion with a new deal and plans to release his new album. Despite Beanie Sigel’s comeback, he will be headed back to prison. But, before he is to begin his sentence, Beanie Sigel can celebrate how he reunited with State Property.

Freeway was among the members of State Property and he recently put together his new record deal with Babygrande Records. In addition to the record deal, Freeway also has his new album on the way, Diamond in the Ruff. Featuring collaborations with Wale, Styles P, and others, the album is due for a November 13 release.