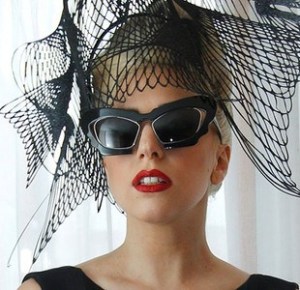 Twitter, for the past three years, has been one of the leading ways for hip hop artists to update their fans. With almost every hip hop artist having a Twitter account, the social networking site is also the source of numerous feuds. It was on Twitter where fans learned of the friendship between Lady Gaga and Kendrick Lamar.

In response to collaboration questions, Kendrick Lamar revealed he had his doubts about them working together. Earlier today, however, via Twitter, Lady Gaga revealed she would be featured on Kendrick Lamar’s debut album. Titled good kid, m.A.A.d city, the album is currently set for an October 2 release.