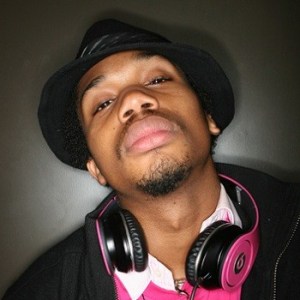 The year of 2009 is the year many credit with the return of hip hop, as the game was saturated with auto-tuned tracks over the previous two years. In 2009, Jay-Z returned with The Blueprint 3 and both Drake and Nicki Minaj’s mixtape stardom peaked with their Young Money signings. During this period of time, Charles Hamilton was also hailed as an up-and-coming star.