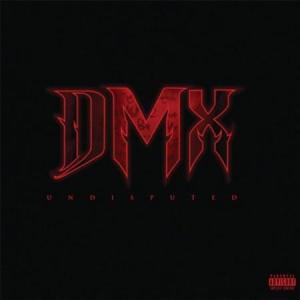 Fourteen years ago, DMX made a major impression on the rap game, releasing two albums in the same year. Over the next five years, DMX released three additional platinum albums. However, after the release of his fifth studio album, DMX decided to retire, as did Jay-Z, his former rhyming partner.

DMX returned with an album in 2006, before going into a hiatus, which included a couple of prison stints and ended up lasting longer than his retirement. When he was released from prison, DMX focused on rebuilding his fan base. Now, much like his other former rhyming partner, Ja Rule, did earlier this year.

Undisputed came after DMX appeared on VH1’s “Couple’s Therapy” and his free EP, which he called The Weigh In. DMX plans to release his latest album, his seventh solo effort, on September 11. The new album features DMX rapping alongside the likes of both Machine Gun Kelly and The Notorious B.I.G.