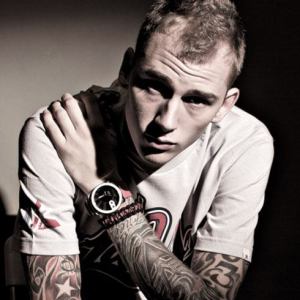 Since 2005, MTV Jams has credited five of hip hop’s newest stars for their annual series, “Fab 5.” Among their fab five this year is Kendrick Lamar and A$AP Rocky, in addition to Machine Gun Kelly. The young Cleveland emcee recently spoke to MTV about this.

Machine Gun Kelly revealed during his interview with MTV Jams what he would be doing if he was not rapping. For those who follow him, his response of being in jail did not come as a surprise.