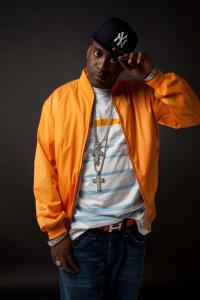 During his promotion of The Lost Tape, 50 Cent was asked about his relationship with his G-Unit artists, Lloyd Banks and Tony Yayo. The two were surrounded by other artists, such as Young Buck and Game. Both artists went on to have some sort of controversy with 50 Cent, with 50 saying their conflict primarily stemmed from them not being original members.

Continuing to urge his artists to do more, blaming himself for their laziness, 50 Cent, said he is looking for more from them. Tony Yayo addressed the situation on Twitter, blaming the media for any friction between 50 Cent, himself, and Lloyd Banks. Despite being involved in feuds with many high profile artists, G-Unit’s core artists have always stuck together.