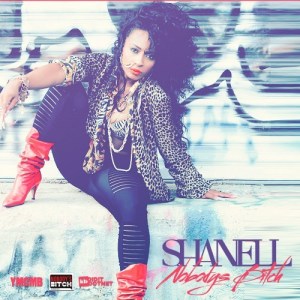 Before Young Money became the current hip hop powerhouse it is, Lil Wayne’s crew was centered around Jae Millz and Shanell. In recent weeks, Shanell has been working on new music. After facing several delays with her debut album, Shanell has decided to put a mixtape together.

Nobody’s Bitch is the name of her upcoming project and it features some of the biggest standouts of YMCMB. The first single released from the song boasted a collaboration from West Coast legend, Too $hort, “These Hoes is Winnin.” Other collaborations on the project come from label-mate, Busta Rhymes.