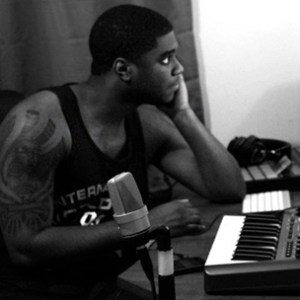 The story of Big K.R.I.T. should serve as inspiration for anyone who has dreams of making it big. Born and raised in Mississippi, Big K.R.I.T. focused on rap music and soon became a star. It was only a matter of time before Def Jam heard about the phenomenon and Big K.R.I.T. was signed.

Big K.R.I.T. immediately began working on Live From the Underground, his debut album. The album was met with several delays, being delayed from the original summer 2011 release date until the summer of 2012. Not until 2012 was his album released, but Big K.R.I.T. has enjoyed continued success.